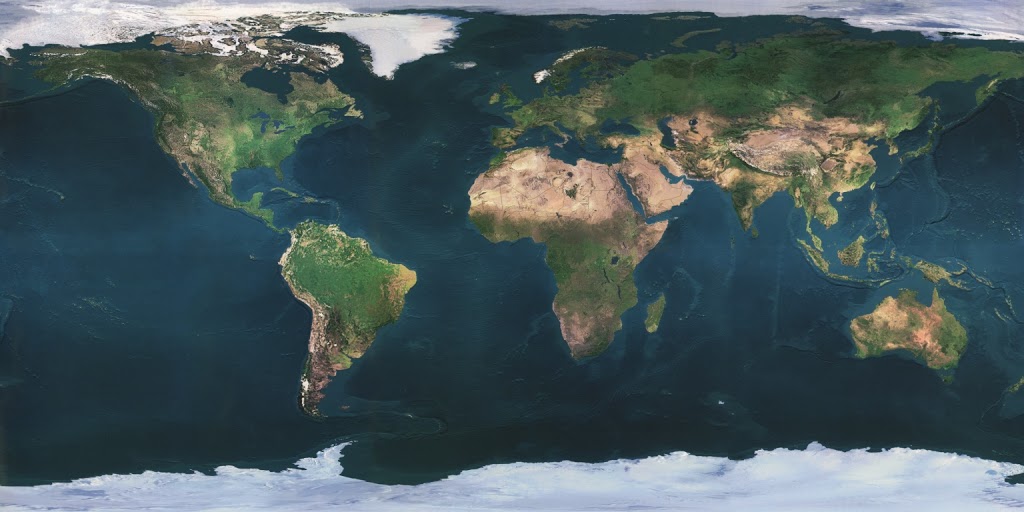 You may recall back on the 28th of February that we had said that Timothy C Davis, of TCD Web Design was going to Australia for 6 months, well unfortunately it never worked out and was postponed until September 2017!

Even though there has been a couple of cancellations for Tim’s YWAM (Youth With a Mission) placement, he hasn’t given up and all being well, will be flying out to Sydney, Australia in September after all. As stated in a couple of previous blogs, the duration will be 6 months in total and as also previously stated, he will be sorely missed!

Nigel came back from a wonderful time in New Zealand last week after being away for a few weeks. He was able to spend some time with his youngest Daughter and Son-in-law, who were expecting a baby at any moment! It was a bit of a family reunion, as Helen (wife) and Hannah (eldest daughter) were able to be there to help out and support the new addition to their family!

Sean will be flying out to Lapland from the middle of June and will be on a missions trip for almost 6 weeks in total. We trust that Great Days Out UK will carry on regardless without him!

You can see that the Quoakle team do get around and are seasoned World travellers! LOL! 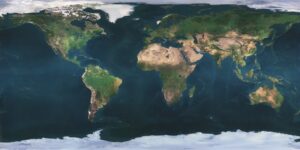